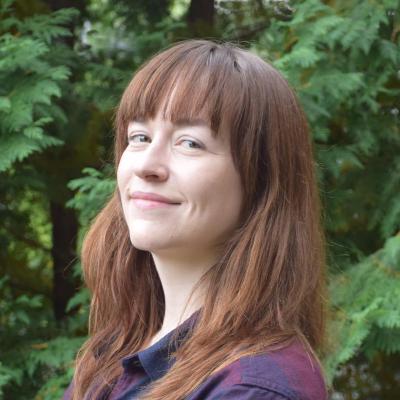 Before Skillcrush, I was working as a business analyst, but I wasn’t entirely satisfied with the work I was doing. I realized that I preferred the technical side of my job and wanted it to be the main focus of my role, but I didn’t really know what I wanted to do.

Back in college, I studied music performance—I’m a classically trained violist. In music performance, there’s a lot of problem solving. And I think that same mentality, the combination of analytical and creativity, fits really well into programming. I read that a lot of the early programmers were musicians, and that’s one of the things that clued me into thinking that programming was a career I should look into.

But I had some concerns. Initially, I thought that everybody who’s a software engineer has to have a computer science degree. Since I already had student loans, I didn’t want to go back to school for even more student loans. But it turns out that’s not the case at all—you don’t need a CS degree to get a job in tech!

I knew coding bootcamps were another option for me, but I also knew that they were about $20,000 or so and some of them required in-person classes. So that just didn’t work either.

That’s why I turned to Skillcrush.

Skillcrush is not only affordable but also gives you a guided program of classes to follow. There’s so much out there to learn and so many different directions to go, it’s easy to feel overwhelmed. But Skillcrush makes it easy with a step-by-step program that shows you the way and takes you from point A to point job.

I really liked the format of the classes and that there was an element of humor to all of them. I once tried to learn to code on my own, and I still have bad memories of trying to teach myself from a giant book. But those memories were completely wiped away because Skillcrush courses were actually fun to take!

I also really valued the community in Slack, where I could connect with other people taking the classes and get one-on-one communication and support from the instructors.

I currently work as a software engineer, and I actually enjoy going to work, which is something I cannot say about my previous jobs as a business analyst. One of the things that I love is the flexibility that I now have in my day to day life. I’m not stuck to rigid 9-5 hours or a must-be-in-the-office-every-single-day situation. That gives me a lot more time to freelance as a violist.

I’ve seen a huge increase in salary potential, as well. My salary at my current job (where I’ve been working for a year) is about the same as the salary I had at my last job (where I was working for over four years!). I was around the ceiling of my previous job’s pay scale, but the ceiling is much higher where I am now. 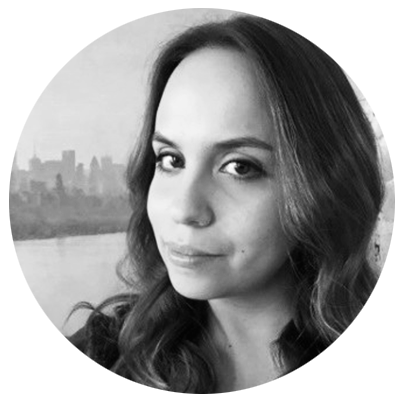 Skillcrush completely changed my life. Only 10 months after starting my first lesson, I was able to land a flexible job at a media agency and am continuously growing my freelance web design/dev business. Can't say enough amazing things about the entire Skillcrush team and learning process! Keep being awesome and empowering women to break into tech! 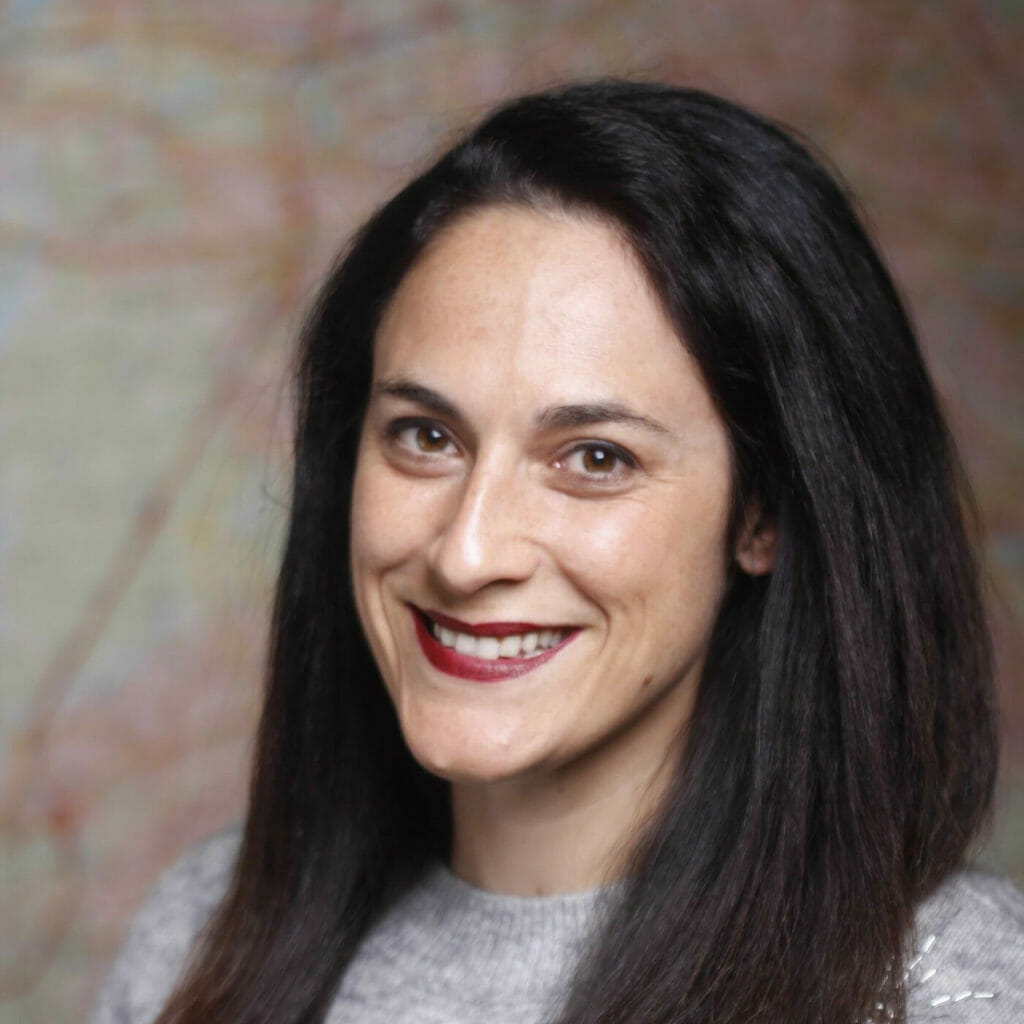 In just two months, Skillcrush gave me the confidence to apply to jobs and say, “Yeah! Now I work in tech.”

I have more to be excited about in my career path than ever before. There's so much more to do in this space and having a few hard skills makes it...it's not even a path it's just wide open. I feel like there’s just this wide-open space for people with these skills to succeed in...It's easy to say I want change. But actually making that change is really hard. And Skillcrush gave me the confidence to move along in that process. 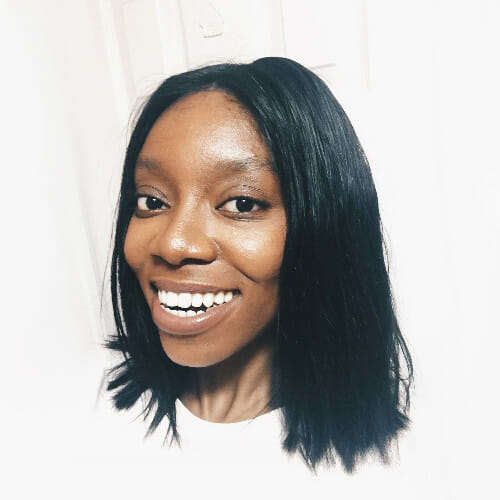 Without Skillcrush, there's no way that I would be doing what I’m doing.

I didn't know I could create a career from nothing, I didn't know a creative career in tech could exist, and without connecting with Skillcrush, there's no way that I would be doing what I’m doing.